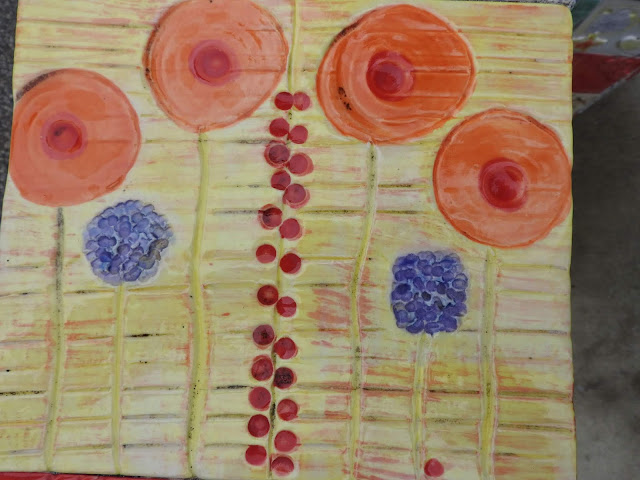 I was in the drugstore last night picking up one of my dumb prescriptions when the pharmacist said, "How 'bout a flu shot?"

It seemed so inviting, like "How 'bout some dessert?"  or "Can I get you another glass of wine?"

He was so spontaneous with his question that I assumed he was going to pull the shot right out of his pocket and jab it in my arm from across the counter, but this was not the case. I had to stand around for 30 minutes while the pharmacist prepared the flu shot event.  That put me in a bit of a bad mood, to be honest.  So many times I thought about just running from the store to freedom.

In the end, though, I did get the shot and I'm glad about that. It may seem early to get the flu shot, but there's no time like the present to do the right thing for your health.  People die from the flu every year.
at August 24, 2018

Did the pharmacist give the shot, too? I've never heard of such a thing!
jw

I'm happy to know you'll be protected! We've all taken to getting our shots at Walgreens. Although it's half an hour, usually, I think it's faster than going to the clinic.

We've been listening to , singing, and reading about, songs for social change.  Fables of Faubus, Which Side Are You On?, Wavin' ... 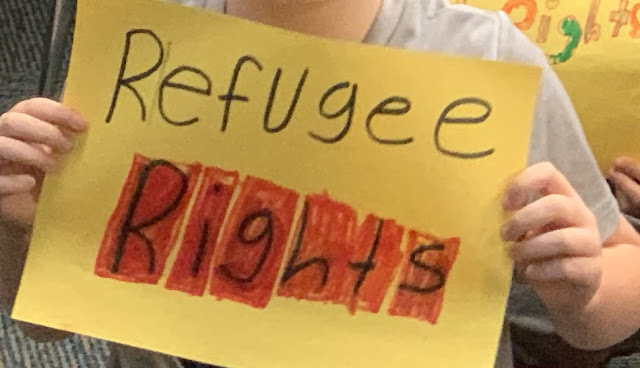