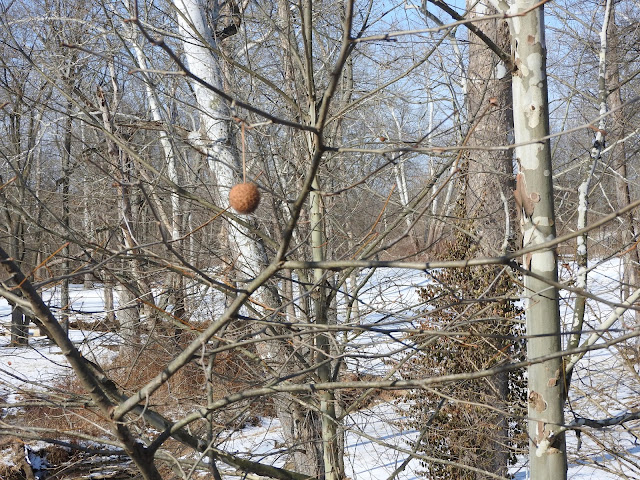 Hanging at the coffee shop this afternoon.  I had to take an afternoon off because I had a dermatology appointment.  I had this weird little thing on my eye lid that I wanted removed.  The dermo was happy to accommodate.  As she was applying the liquid nitrogen, she said, "These things have the annoying habit of always growing back!"  I kind of wish she had told me that before she started using the nitrogen, but at that point, what was I really going to do?  My eye lid actually feels a gazillion times lighter now. It's like magic.

While I was there, I asked the Dermo to look at some weird rough patches of skin that are on my body.  She said that these patches are nothing to worry about and then she told me their name. I shuddered as she talked about aging bodies and the weird things that happen to them. I was visually shaking and making a weird face when she reassured me with,  "This is nothing, Some people's entire backs are covered with this stuff."  I've decided not to think about that for now.  I'll google it later.

The appointment was fairly brief so I've had the afternoon to work on my maths class, write an email to my mom and doodle around in my notebook.  I've been listening to a gal at the next table talk about astrology for the last hour.  "Do you feel like you're naive?  It says here you're naive.  Do you think you're sincere?  It says here you're sincere."  She just told her friends, "I have to go now.  Someone at church is giving a talk about drugs tonight. I want to go there to learn how I can help out the people who are hooked on drugs."  I really admire this woman and I'm also glad that she's moved on to her next activity.
at February 08, 2018

I love listening to other people's conversations.

Oh,I can so relate to the skin issues! Getting older stinks in that department! 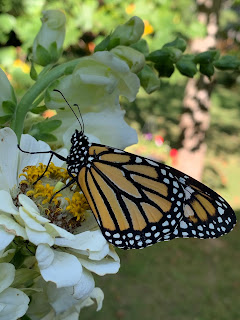